Any opinions, analyses, reviews or recommendations expressed in editorial content are of the author alone, and have not been reviewed, approved, or otherwise endorsed by the advertiser. We make every effort to provide up-to-date information, however we do not guarantee the accuracy of the information presented. Consumers should verify terms and conditions with the institution providing the products. Articles may contain some sponsored content, content about affiliated entities, or content about clients in the network.

Refily, a LMB Mortgage Services, Inc. company, is compensated by third-party advertisers, however, any opinions, analyses, reviews or recommendations expressed in editorial content are of the author alone and have not been reviewed, approved, or otherwise endorsed by the advertiser. While reasonable efforts are made to maintain accurate information, the information is presented without warranty.

Mortgage Rates are Still Low – How Long Will It Last?

At Refily, we take pride in the work we do and strive to ensure that every person has access to quality content. Our goal is to provide our readers with original, well-researched articles from recent sources you can trust, delivering original content that has been carefully fact-checked for accuracy.

Adam Luehrs is a writer during the day and a voracious reader at night. He focuses mostly on finance writing and has a passion for real estate, credit card deals, and investing. 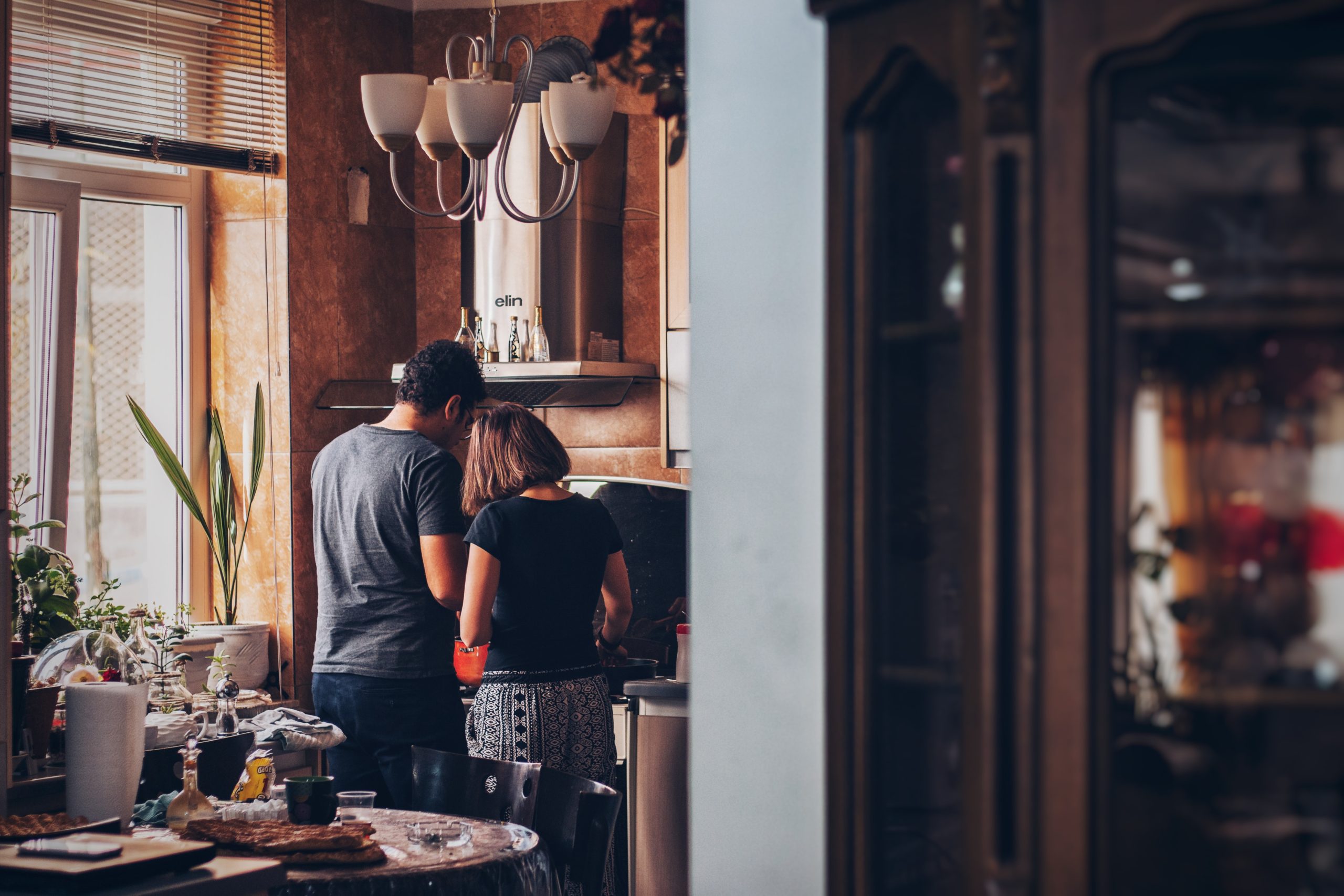 If you’re considering refinancing your current house, there are several factors to keep in mind. While the value of the property is certainly one part of the equation, it’s important that you consider some of the other numbers that come into play.

One such factor that is often overlooked is found in the mortgage rate. Refinancing your home when interest rates are low can save you thousands of dollars over the course of your mortgage. Understanding how mortgage rates are determined, what factors are used to set them, and how you can forecast the direction that they’re moving can help put you in a position to save big on your home.

How Are Interest Rates Determined?

Contrary to what you may have heard in the past, mortgage rates are not solely based on the 10-year Treasury note. Instead, there are multiple factors that come into play when determining mortgage rates. It’s not uncommon for people who are shopping for a mortgage to get online to find out what the 10-year Treasury note is doing, but that information is only part of the equation.

In order to make sure that interest rates are as conducive as possible to home purchases, the FOMC meets eight times a year to examine the current market and establish interest rates.

The money supply also has an impact on interest rates. For instance, if monetary policymakers are looking for a way to decrease the supply of money in the market, they will increase interest rates. This is done to encourage people to deposit funds instead of borrowing money from the central bank.

Conversely, if government officials deem it necessary to increase the amount of money circulating in the market, they will lower the interest rates to encourage people to take out loans and make major purchases.

The History of Interest Rate Trends

Interest rates fluctuating isn’t a new trend. Major economic, societal and political events have always had an impact on interest rates. Throughout the years, there have been both positive impacts and negative impacts.

This sudden surge in interest rates was due to an economic recession that struck the United States in 1973. Things were exacerbated by the Watergate Scandal that resulted in President Nixon resigning and Vice President Ford replacing him in August of 1974. This example shows how major shifts in the political arena can have an impact on the economy.

Watergate resulted in a stop-and-go battle against inflation that marred the market for the rest of the 1970s. The impact on rates? Interest rates stayed in the upper 8% range for most of the decade before surging back up to 12.9% in December of 1979.

The 1980s proved to be just as difficult for potential homebuyers, as interest rates soared to north of 16% by April of 1980. Unfortunately, things would only get worse, as October of 1981 saw rates peak at 18.44%. This major spike in mortgage rates was due to an ongoing recession that saw millions of Americans lose their jobs as the government scrambled in their search for a way to stabilize the economy. At one point in 1981, more than 10% of Americans had lost their jobs, throwing the country’s economic future into full-blown uncertainty.

Interest rates wouldn’t get back to a mark below 10% until March of 1987, when they fell to 9.03%. The famous stock market crash on Black Monday in October of 1987 briefly put the interest rates back into a state of flux, but things leveled out relatively quickly. At the end of the decade, interest rates were at 9.78%, leading the United States into what was forecasted to be a decade of economic recovery in the 1990s.

However, an eight-month recession started in July of 1990. The Fed proactively set into motion a plan to lower interest rates, thrusting more money into the economy. Over the course of the next four years, interest rates would decrease every month, hitting a low of 6.86% in October of 1993.

By 1994, many economists began to worry that we were heading towards another period of massive inflation and raised the interest rates accordingly. While there were seven increases in interest rates over the course of the next year, rates still stayed below 10%, hitting a high of 9.25% in November of 1994.

Shortly thereafter, interest rates went back to a downward trend, staying between 6.6% and 8.2% for the rest of the decade. By all accounts, interest rates were finally starting to get back to normal after more than two decades of uncertainty!

By August of 2007, the nation was setting up for a major recession. Interest rates climbed in response, staying in the 6% range for all of 2007. It became clear in September of 2007 that the housing market bubble was bursting. Rates held flat for much of the rest of the 2000s until April of 2009, when they hit a low of 4.78%. What would follow was a decade of the lowest interest rates in history.

Where Are We Now?

The first five months of this year actually saw interest rates that stayed below 3%, making these the lowest interest rates we’ve ever seen in the United States. With rates so low, the market currently benefits homeowners who are considering refinancing their homes in order to get a lower monthly payment.

Why Have Interest Rates Been So Low?

The short answer? The COVID-19 pandemic.

The worldwide COVID-19 pandemic started nearly two years ago. In March of 2020, President Trump declared a state of emergency in the United States. By April of 2020, the unemployment rate in the US was the highest that it had been since the 1930s.

As of last month, the unemployment rate was still at 5.8%, even with stay-at-home orders lifted and other restrictions removed. In addition to unemployment among citizens, the pandemic also resulted in a decrease in the number of jobs available.

Due to the economic impacts associated with the pandemic, more than 100,000 businesses closed their doors for good. Companies that have stayed open have had to reduce spending, including cutting labor costs.

With so many economic factors trending downward, the only way to keep the economy afloat was to lower interest rates to make it easier for people with less cash on hand to make purchases.

Due to this extended period of widespread unemployment, policymakers are looking for a way to keep the economy as functional as possible. One such way to do that is through keeping interest rates low, encouraging people to borrow money and then spend it.

How Long Will This Last?

As is the case in any type of economic forecasting, it’s important to look at where mortgage rates are today and where they are projected to go in the near future as well as the long-term future.

Even though it appears that we are coming out of the other side of the COVID-19 pandemic, it’s not a guarantee that interest rates are going to sharply increase in the near future.

In fact, one of the people who play a key role in setting these rates says that we shouldn’t expect a major interest rate increase anytime soon. Federal Reserve Chairman Jerome Powell has been quoted as saying, “We believe that the economy’s going to need low-interest rates, which supports economic activity for an extended period of time–it will be measured in years. However long it takes, we’re going to be there-we’re not going to prematurely withdraw the support that we think the economy needs.”

The Federal Reserve and the FOMC do not arbitrarily make decisions that decide interest rates. They are provided with detailed information and advice from expert economists at the top of their field. While there is no way for these economists and policymakers to forecast something as devastating as a worldwide pandemic, we can look at the things that they do know.

For one, the Federal Reserve has pledged to support the economic recovery that is currently underway by keeping interest rates near zero at least through 2023.

With this information in mind, it appears that interest rates are going to remain low for at least the next 18 months. If you have been debating about whether or not to refinance your home, now is certainly the time to do so.

Depending on where you are at in your mortgage repayment schedule, refinancing your home now could put you in a position to save thousands of dollars! Take advantage of these near historically low interest rates today and contact a lender about refinancing your property.

Should I pay points when refinancing? 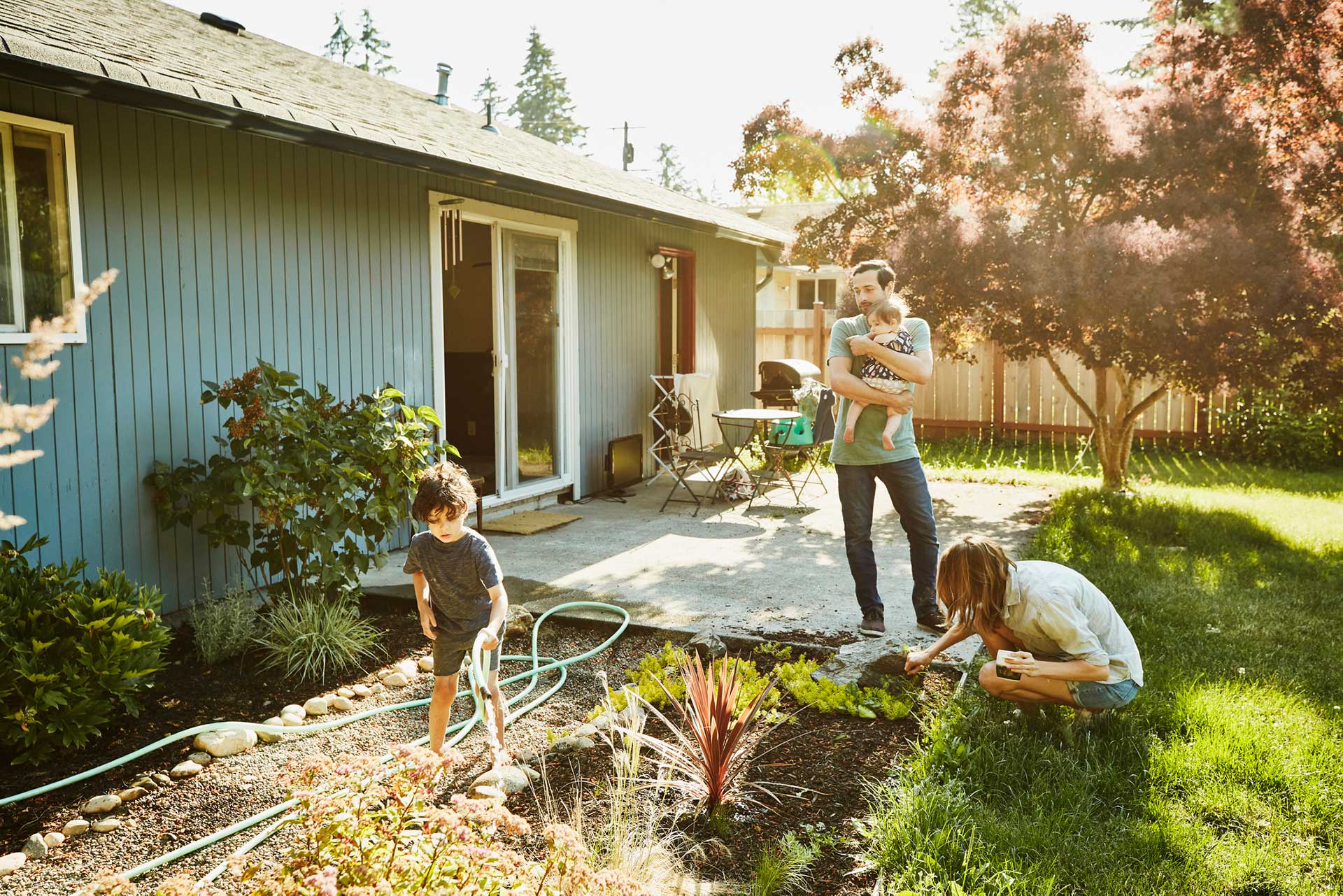 When Should You Consider a Cash Out Refinance?

Ownership of your own home can be a potential goldmine waiting to be tapped when needed…. 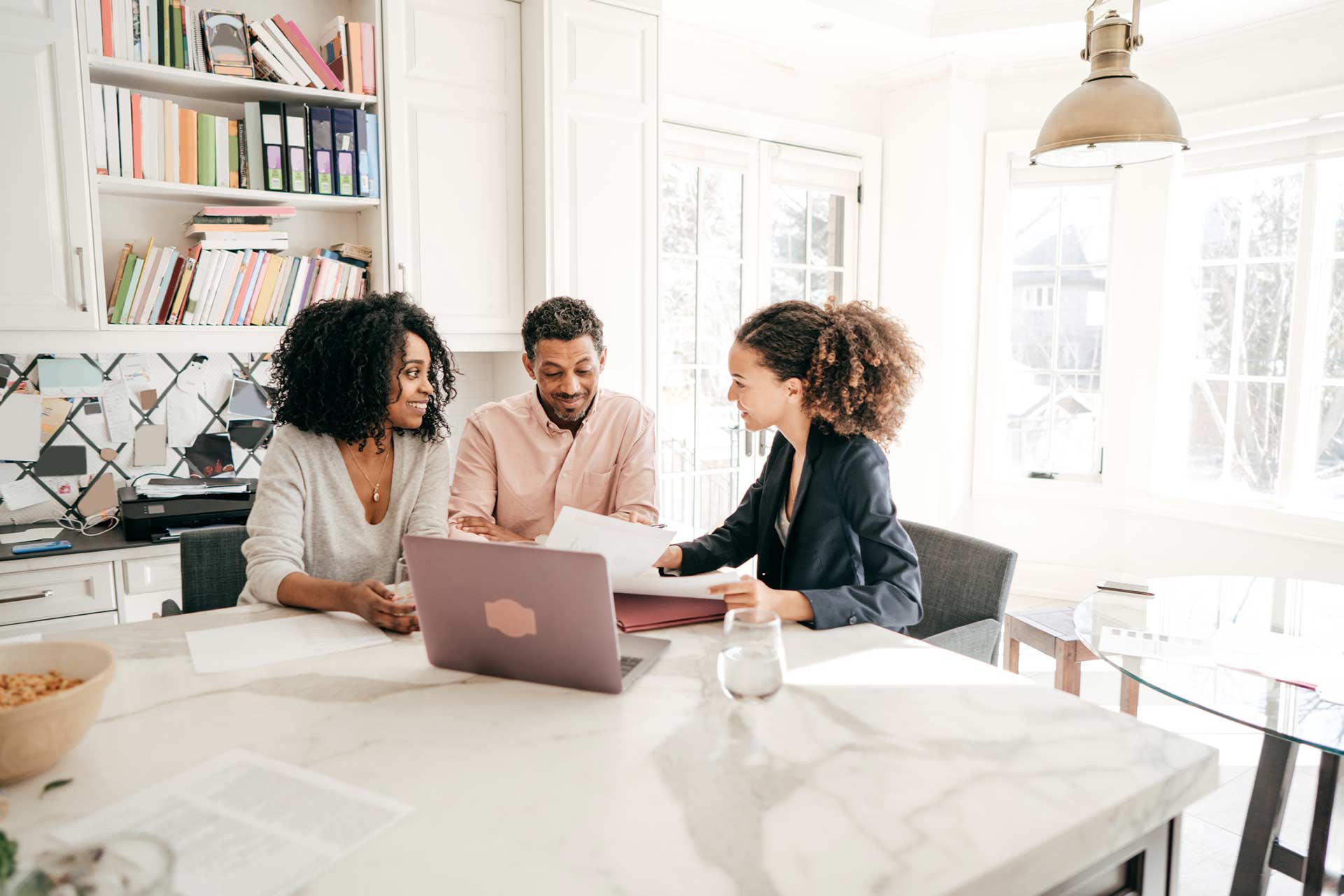 Refinancing and Breaking Even: When Do I Start Saving?

Refinancing your mortgage loan can help lower your monthly bill. After all, that’s the whole point…